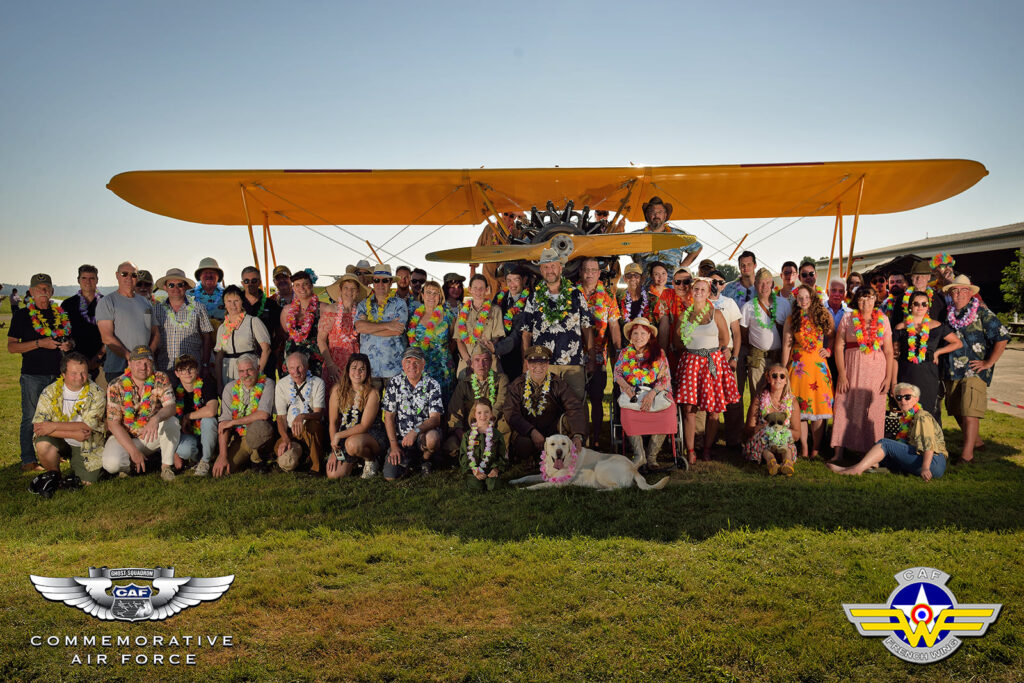 After this first journey in Montbéliard, many other meetings followed: Falaise, Rennes, Pontoise, Compiègne, Meaux, Melun...

In 2005, the Wing got a bigger place in a hangar, allowing us to store aircraft and equipment. Mid-october, 2005, I rejoined Le Plessis-Belleville airfield, this time north-east of Paris.

Is from this platform that I I take new members aboard for their Cub-maiden flight. 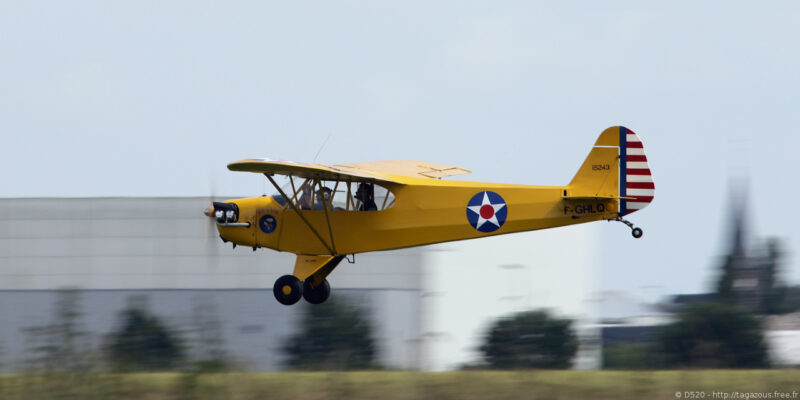 There, the CAF French Wing holds its annual fly-in. Meet there : 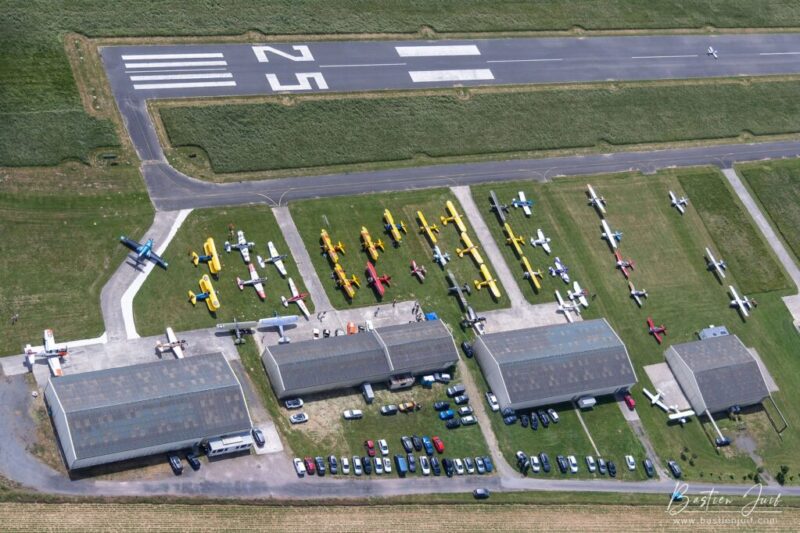 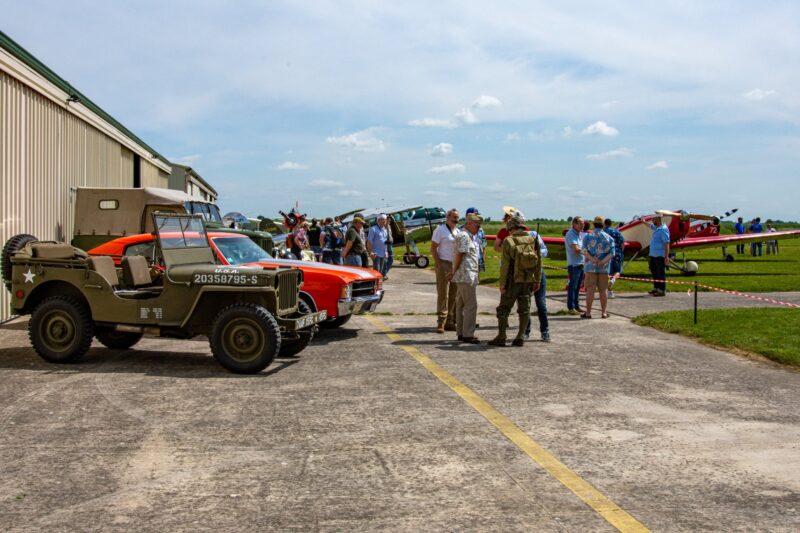 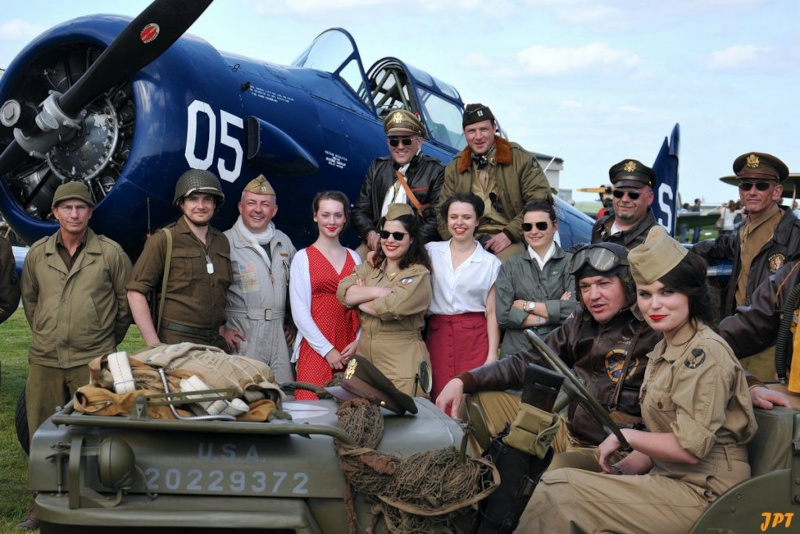 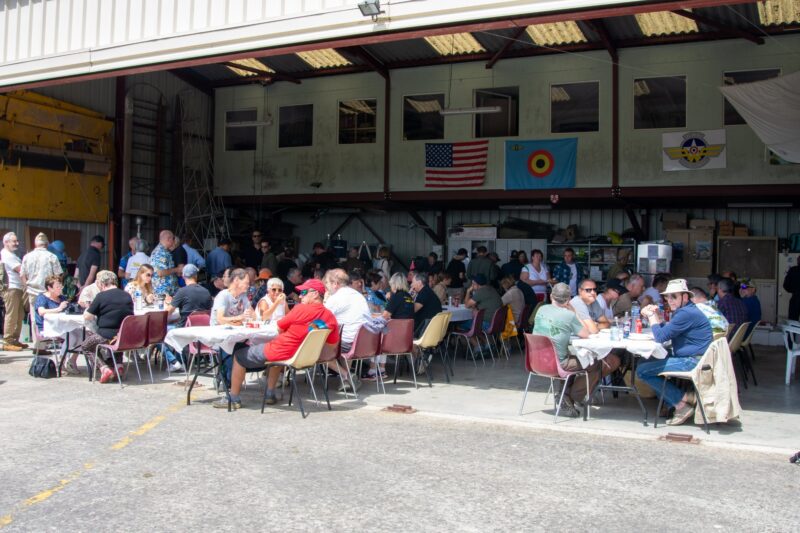