France Culture to air documentary on CFPNA on 6 February 2018 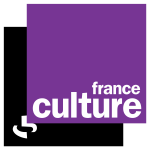 At 9:00 on 6 February 2018, France Culture will air a documentary on the CFPNA, the Centre de Formation du Personnel Naviguant en Amérique (the French Aircrew Formation Center in America) as part of the show "La Fabrique de l'Histoire". This documentary was made by William Irigoyen, journaliste and host of Arte Reportage, Le Monde Diplomatique, L'Orient littéraire, La Cité and the son of a B-26 Marauder crewmember trained at the CFPNA.

This topic has rarely been mentioned in the past and the CAF French Wing modestly assisted in the creation of the documentary. We will have the pleasure of listening again to the testimony of our late member Louis-Jean Gioux, who was the officer commanding the 10th detachment of the CFPNA and was interviewed by William for the documentary. 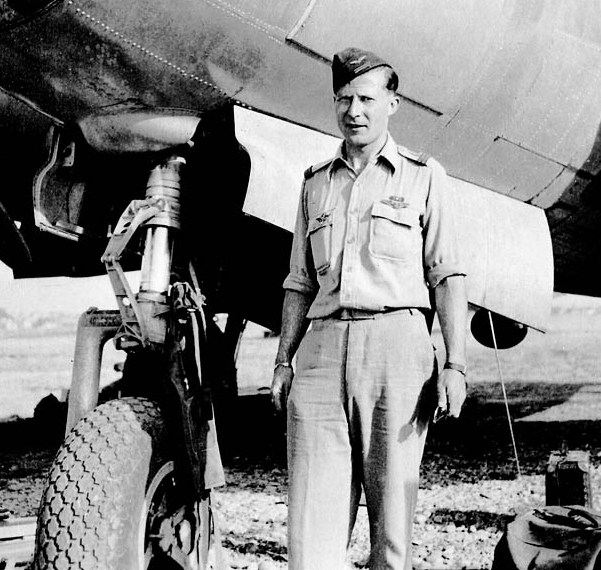 You can podcast or listen again to this documentary on France Culture's website: La Fabrique de l'Histoire 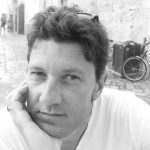