Within the French Supporter Squadron 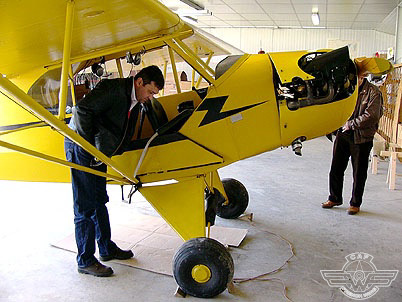 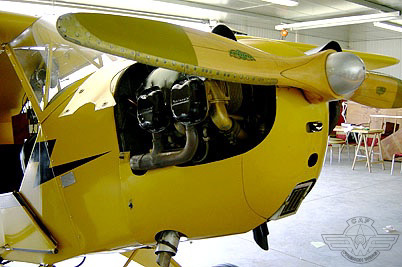 This bunch of gentle nuts was the FSS, or French Supporter Squadron, since 1996 the french branch of the Commemorative Air Force, an association whose vocation is to… but I think you already heard about it.

They had just achieved their project, a four-year-old dream. Year after year, general assemblies after L-Bird Committee meetings, from PX sales during airshows to annual subscriptions through fundraising campaign, and from airfield visits to hangars inspections, the quest for their Holy Grail was reaching an end.