The history of Persan-Beaumont airfield dates back to 1914.

What was only a "field for aircraft"  hosted throughout the war different Flights of the French Army Air Corps. Observation Flights REP 15, flying the Robert Esnault-Pelterie type K, and MF 16 equipped with Maurice Farman 7 were the first to land there, as soon as August 30, 1914, to fly missions at the benefit of the 6th French Army, engaged in the First Battle of the Marne.

The installation of a military airfield dedicated to Paris air defence sector is decided in the thirties ; then it is used by different units of the new-born French Air Force, til the beginning of WWII. After bombing the place, the German Lufwaffe then occupied it from September, 1940 to June, 1944, as « Flugplatz Beaumont ». The Luftwaffe equipped the airfield, building two hard runways, ans dispersal areas.

After bombing the airfield, the Allies then occupied it in turn, under the code name of AAF Station A-60. The 386th Bombardment Group (Medium) of the 9th Air Force, flying B-26 Marauders and A-26 Invaders, used it from October 2, 1944 to April 9, 1945, before following the ground troops pushing eastwards, and moving to St-Truiden A-92 in Belgium. 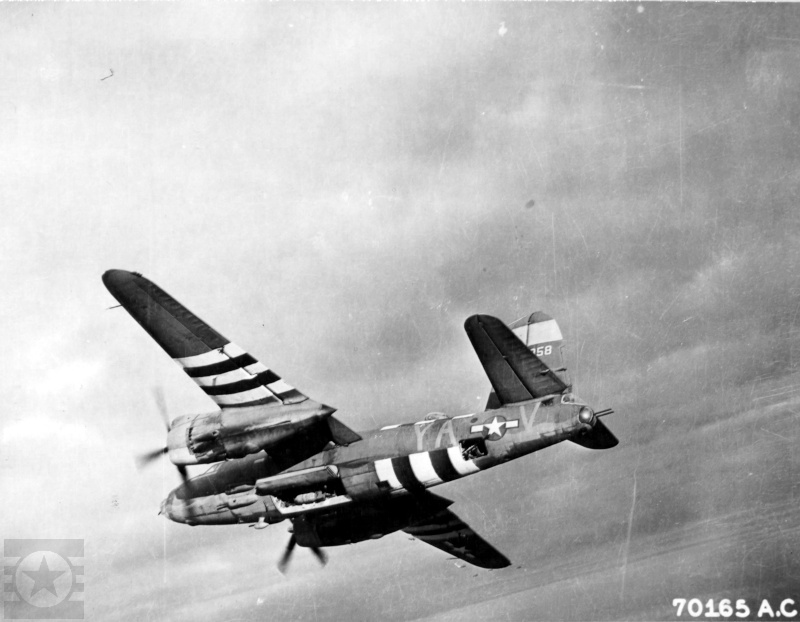 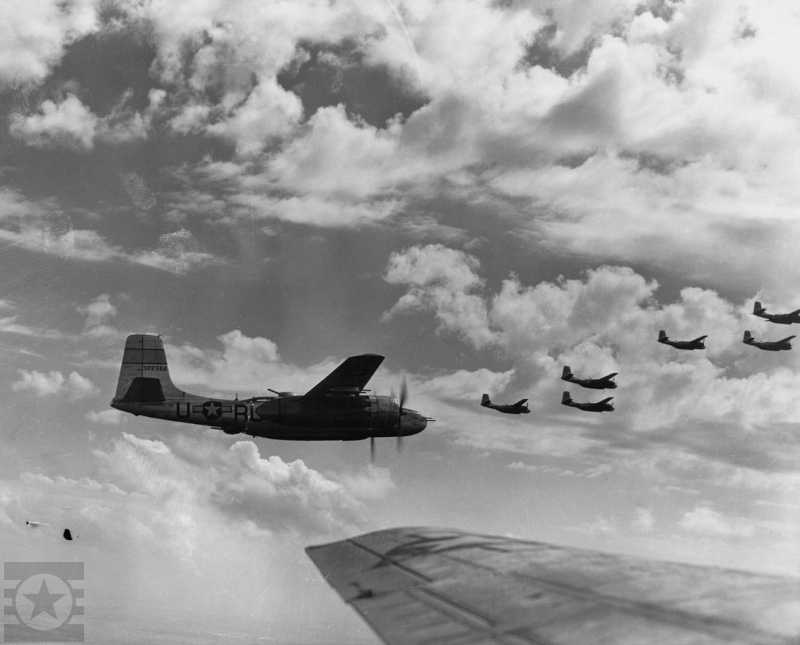 Later on, in a reverse move, from May 17 to June, 1945 the airfield shortly hosted A-20 Havocs of 410th Bombardment Group (Light) . The group was coming from AAF-68 Juvincourt, near Rheims,  before returning back to the USA and being decommissionned on November 1945. Coincidence of history, on May 28,1944 the group had been tasked to bomb precisely this airfield of Beaumont. 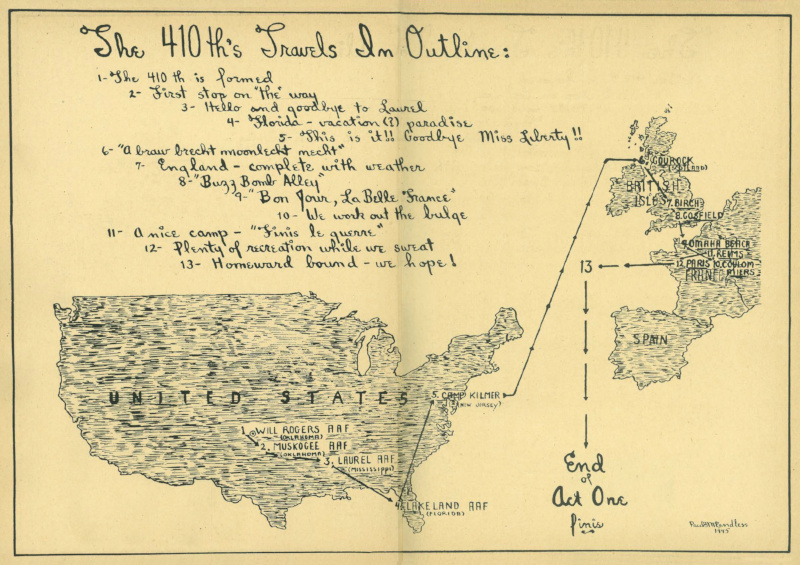 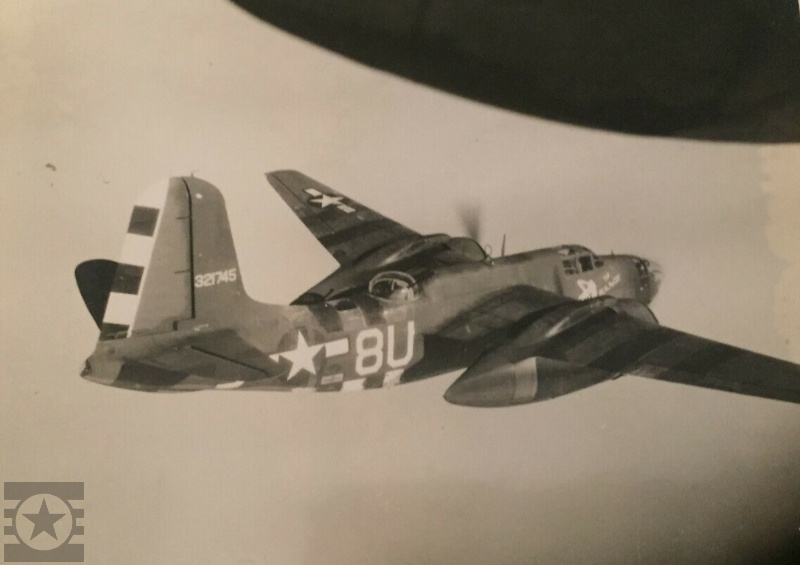 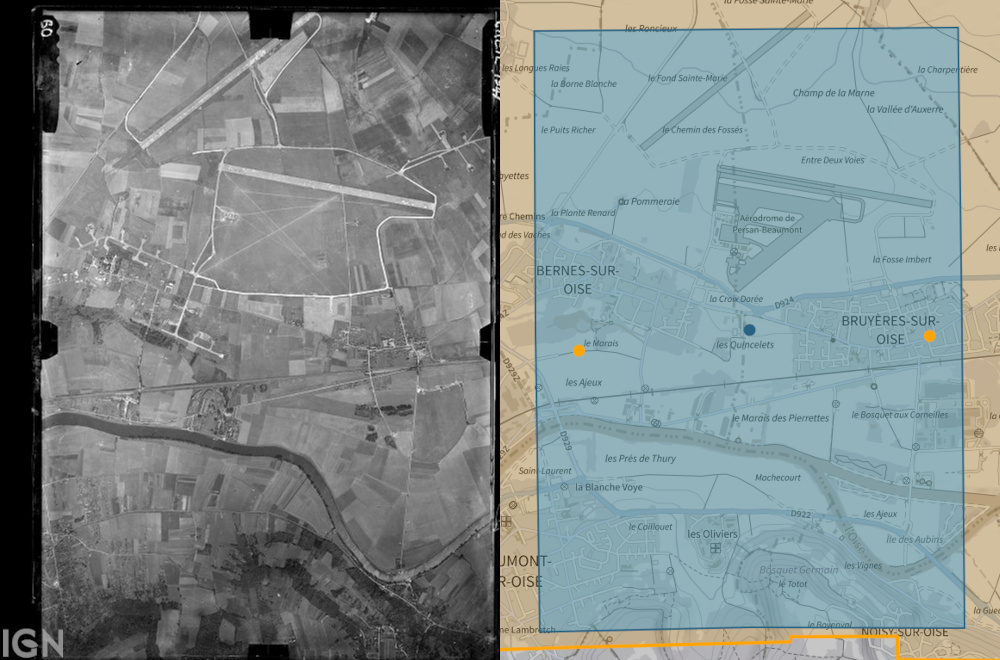 Left, a view by IGN (French National Geographic Institute) - probably from a NC 701 Martinet, B-17s will arrive only from - taken on August 24, 1947. Right, the curretn map. One can The two hard strips are clearly visible, as the dispersal taxiways, converted today as town streets,https://www.ign.fr/

The airfield will then be used as "Base aérienne 218" by the French Air Force, while keeping civilian activities like leisure flights and aerobatics. ELA 1/56 Vaucluse, coming from Le Bourget airfiels will be assigned there from end of 1945/beginning of 1946, until its move to Évreux, when the air base is disbanded , on Novembre1, 1967.

Close to the airfield - on the former dispersal areas - are two memorials evoking its the military past ; the first reminds the men of French Bomb Group II/12, the second the presence of USAAF 386 BG :